Give Thanks With A Grateful Heart 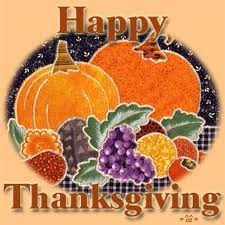 Happy Thanksgiving everyone, and may God bless you and yours abundantly!
GIVE THANKS WITH A GRATEFUL HEART, a beautiful music video by Integrity Worship Singers
Posted by Sylvia at 6:36 AM No comments: Links to this post 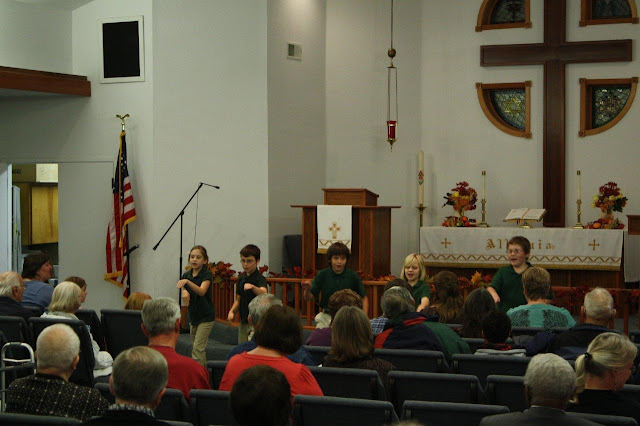 Last week our students put on their first program! They sang contemporary Christian songs, they danced,  and they recited fall poetry. Two of them accompanied on instruments they had never played until less than two months ago, the piano and bass guitar, and they sounded like they had been playing for years.

The audience was wowed, but more importantly it was all for the glory of God...How wonderful it is to be able to sing, dance and pray to God with students after teaching public school for 16 years!

EVERY MOVE I MAKE~ song and dance video by our students


Posted by Sylvia at 6:17 AM No comments: Links to this post 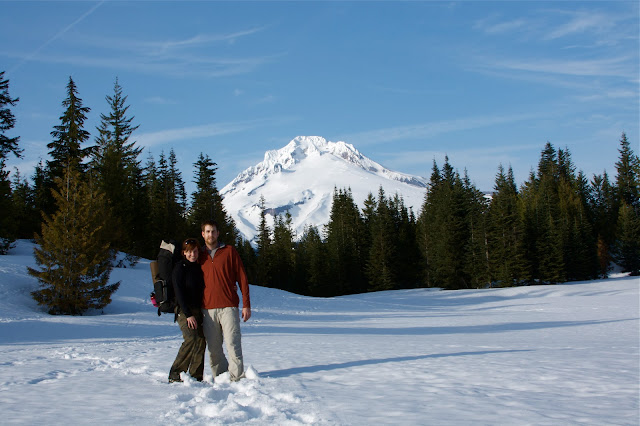 have recently become engaged to be married!

We are so pleased and proud of them both,

and we are overjoyed to welcome Marianne into our family. 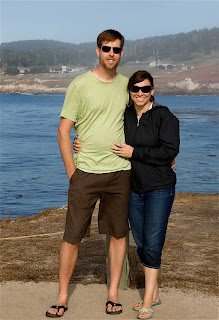 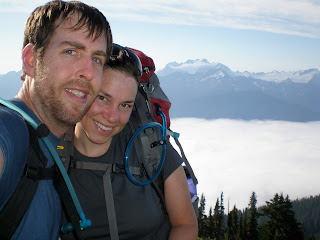 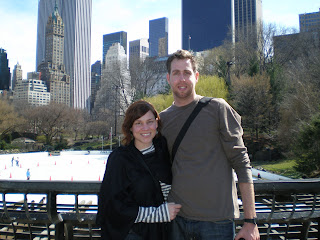 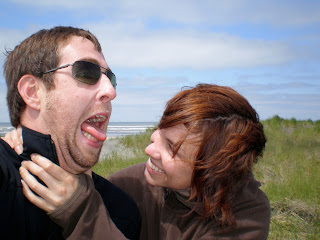 Posted by Sylvia at 8:31 AM No comments: Links to this post 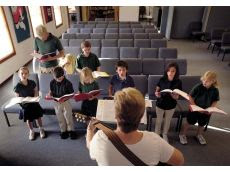 Eight is enough at Valley Christian Academy
October 08, 2010 11:59:00 PM
By Ryan McCarthy/Appeal-Democrat
They start each day with a pledge to the United States flag, the Christian flag and the Bible — then sing a patriotic song and a religious one, read a passage from scripture and pray.
The eight students and two teachers at K-8 Valley Christian Academy in Yuba City sang "God Bless America" when the smallest school in Sutter County began Thursday at the Shepherd of the Valley Lutheran Church.
"It's a beautiful thing to see," Principal and teacher Sylvia Lamon said. "I thank God for the privilege of teaching here."
Teacher Suzanne Reed said Valley Christian, which started in 2007 and is surrounded by five acres of grasslands, could seem like a return to the one-room schoolhouse — but all students are assigned their own personal Apple computer.
"I talk to other teacher friends and they're a little bit jealous of my school," said Reed, who as a youth was homeschooled for 10 years and also attended nearby Faith Christian School and Yuba City High before beginning college.
Student Matthew DeWitt, 12, started at Valley Christian this school year.
"I've learned a lot more," said Matthew, citing the individual instruction from teachers. "They know when you need help and when you don't," he said.
Eighth-grader Kevin Hall, 14, also appreciates the one-on-one attention of instructors.
"It's better, I think," Kevin said.
Pastor Tom Baumgarten of the Valley Lutheran Church leads a chapel service Fridays and the school holds monthly field trips. Students went to Red Dog Ranch in Yuba City last month.
The smallest school in Sutter County may be the only one in the United States where half the student body are twins. Two sets of twins, including sixth-grader Matthew and sister Megan, are among the eight students.
Matthew, who is interested in an acting career, and his sister appeared as extras in the 2006 movie "The Pursuit of Happyness.""It was a really good experience," said Matthew, adding "they feed you really good food."
Students at Valley Christian take classes that include language arts, math, science, history, Bible, Spanish, penmanship and music.
"Our goal is to get everyone playing some kind of an instrument," Lamon said, "and have a Christian band."
She taught for 16 years at Nuestro Elementary School in Live Oak before coming out of retirement to return to education this year.
Lamon grew up on a ranch north of Yuba City and attended Encinal Elementary School as a youth. She was one of five students in the graduating class at the Live Oak school.
"I'm used to a small-school environment," Lamon said.
She noted how it's possible at Valley Christian to customize instruction for students — and spoke about the foundation youths will have all their lives because they attended the nondenominational Christian school.
"We keep our eyes on God here," Lamon said. 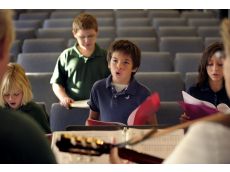 Posted by Sylvia at 7:03 AM No comments: Links to this post

The Shepherd Of The Valley 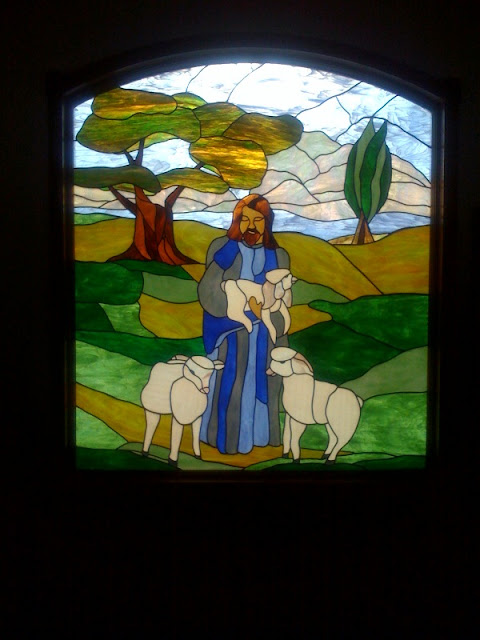 
Many of you may have been wondering why I have not been writing on my blog for the last several months. My life has changed dramatically! This is how God works in my life...

Three and a half years ago I retired from teaching, but I continued to really miss working with children. One day towards the end of last May, my husband came home to tell me that he and all his fellow employees would be receiving a 15% cut in pay beginning in July. I was just trying to figure out how we were going to cover that, when about three days later I received a call from the pastor of the church where my congregation also worships.

He told me that the current principal and lead teacher of their private Christian academy was retiring, and would I please help "shepherd" them through the process of finding her replacement? I said I would be delighted to, and he and I began discussing what could be a vision for their school.

To make a long story short, pastor asked me to come and share that vision with the school board, and I had a wonderful time talking about teaching and children. I went home that night and had the best night's sleep I had enjoyed in a long time...when I got up in the morning, there was a job offer for the position in my e-mail box!

I had two months to get to know my wonderful co-teacher, Suzanne, and we worked hard putting together a great program. We reorganized and painted classrooms and designed our school schedules. I learned a new computer program, as the third through eighth grade students have several of their classes online. School began on August 16th, and life has been very busy ever since!


God has blessed me mightily. The really interesting thing is that my modest salary exactly fills the hole left by my husband's pay reduction...yes, this is exactly how God works in my life!

Posted by Sylvia at 3:58 PM No comments: Links to this post